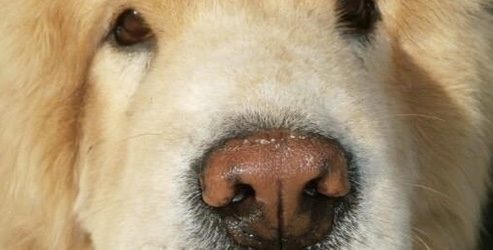 Bugs and Drugs Our pets are part of the family, and we want to protect them, right? That’s why I’m your pet sitter or dog walker, guardian. The family love we feel means we want to keep them safe from danger, including bugs like: ticks, mosquitoes, and other insects that can carry disease. Many of [...]

Auntie Gail’s Pet Zone By Gail J. Carlson Doggie Bone Broth The late Robin Williams in Dead Poets Society told his students to “Suck the marrow of life,” and to carpe diem, “Seize the day.” Literally, deep inside bones lies very healing ingredient that have been proven to be healing for not just humans but [...]

Dogwalking- Be Alert to Limps and Hops

DogWalking- Limps and Hops By Gail J. Carlson When was the last time someone was so overjoyed to see you, so brining with love and attention, that they literally ran to greet you? A dog will do that for you, ten, twenty, thirty times a day. Love is having your dog come running up to [...]

By Gail J. Carlson Professional Pet Sitting for Cats -Food Update Catsitting Food for Thought Are your cats picky about their food? Have a hard time pleasing your cat on their terms? Most likely you will agree that cats are fussy and picky about what they like along with how, when and what they like [...]

9-15-17 By Gail Carlson Wouldn’t we all like to have our pets live longer? Our pets age and it’s an unavoidable part of life we wish that we would could better control. Our precious pets getting older is not a lot different than it is for people. Typical symptoms like slowing down, loss of energy [...]

How I Met My Dog

She was at the Pasadena Humane Society all by herself at twelve weeks old. I recall looking for almost a year for “the” dog at this SPCA, going and sharing kind words and thoughts to all the dogs waiting for their forever home. But it was on a late Wednesday morning that I found her [...] 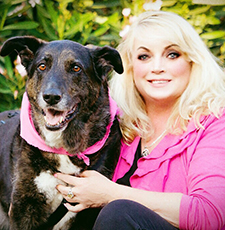 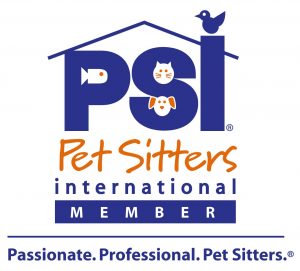 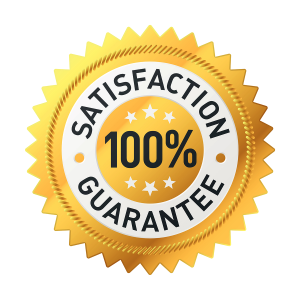 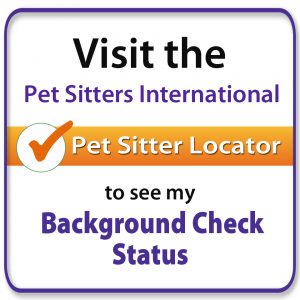 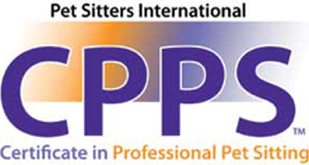